Egypt after the Coronavirus: Back to Square One 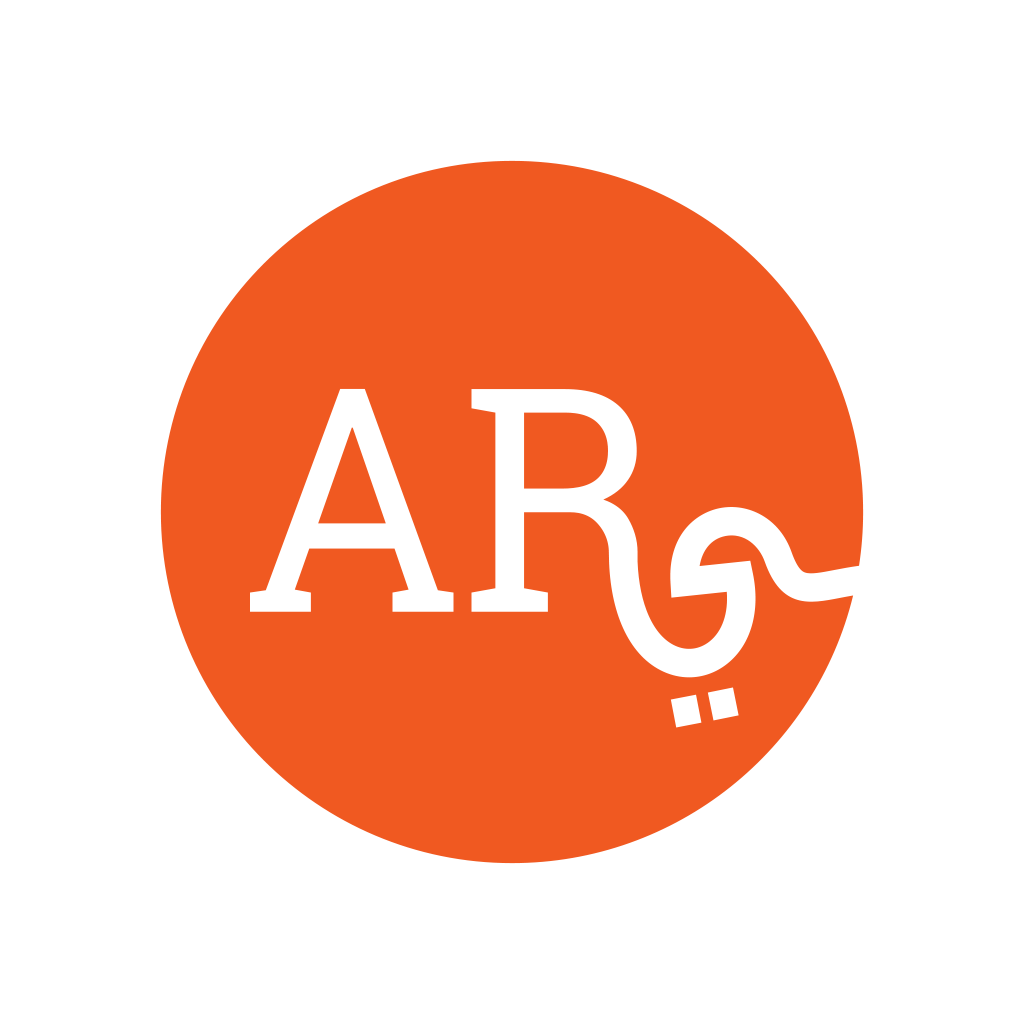 Egypt’s recent security and macro-economic stabilization has been built on weak foundations and Covid-19 has further exposed this fragility. Egypt is now back to a situation broadly similar to that before the 2011 revolution: stable on the surface, but with deep structural problems and simmering social grievances, and little buffers to mitigate them. This paper argues for a major shift in the ways the country is currently governed in favour of greater openness in politics and markets, and for the international community to seriously engage Egypt on the need to reform economically and politically.

COVID-19: "Take Our Picture, We Are Dying Here", the Cry of Distress from the Residents of Kairouan