The COVID-19 Outbreak in Tunisia: Politics, policies, and public dissent 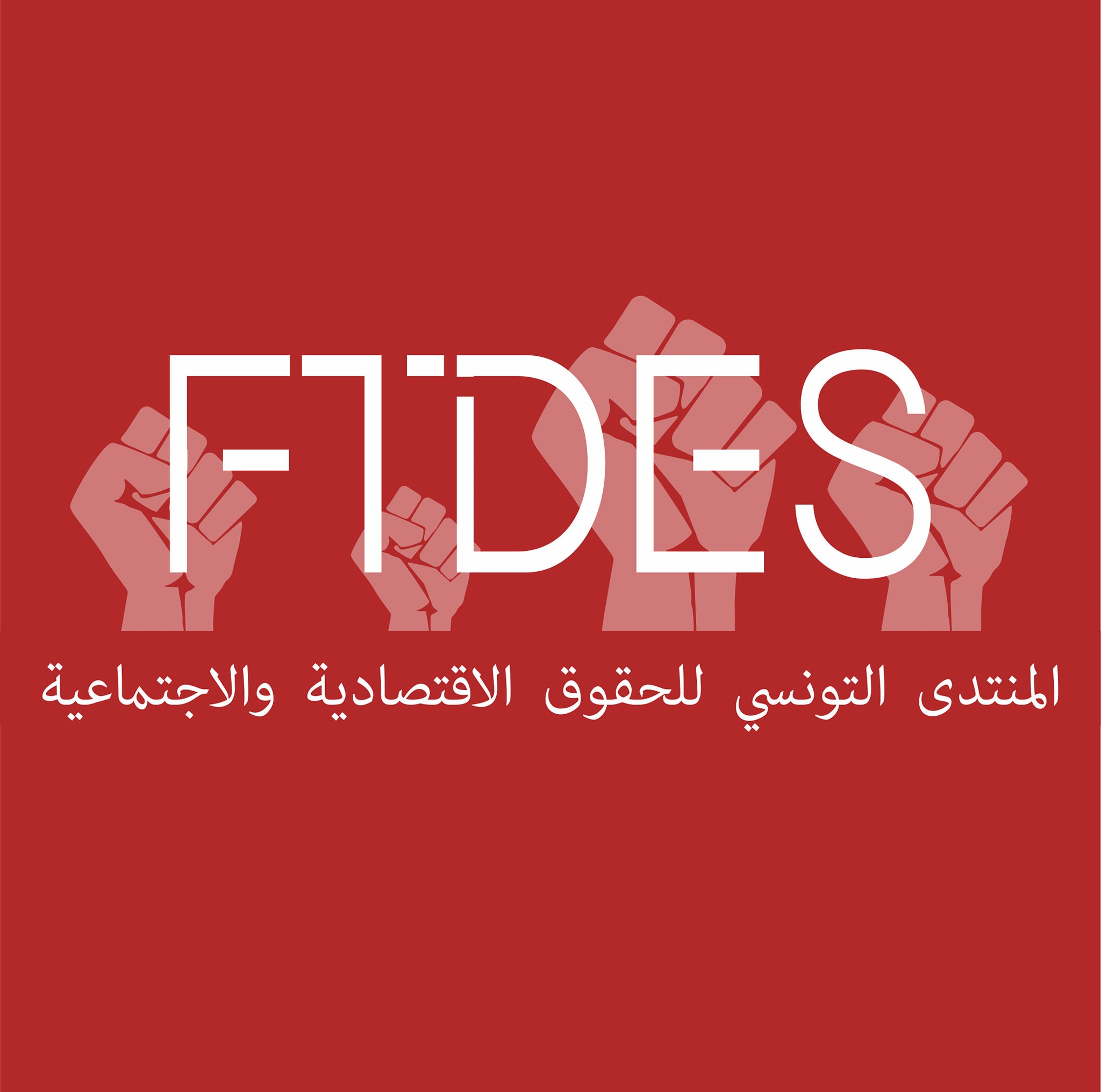 As part of its participation in the “Arab Hub for Social Protection from COVID,” the Tunisian Forum for Economic and Social Rights (FTDES) presented a working paper on the most important events of the previous year, from the beginning of the pandemic to March 2021, and the regression of the most important political, economic and, social dynamics that accompanied it in Tunisia. This working paper represents the starting point of a group of studies, laying out the general framework for the most prominent problems that have arisen.

The Forum is studying these problems within the framework of the project, such as the impact of the pandemic on forms of social protest, the development of concepts of fragility and social protection, the role of the pandemic in transforming the migration project into a family project, and the changes in informal work contexts under the pandemic.

The paper is available in both Arabic and English and is accompanied by a timeline (Appendix I). It will also be adopted as a background paper for the issuance of a report on comparative experiences in the Arab world (Lebanon, Tunisia, Egypt, Jordan) that a research team from the Arab Reform Initiative will soon publish.

A non-human actor reshapes life on earth as we used to know it and, inevitably, opposes competing discourses as per best practices and policies to face uncertainty. At the center stage, the international community, scientists and governments, and the need for decision-makers to seize an opportunity of power consolidation amid pandemonium. This evenly represents a potential moment of political rupture that could be invested by societies to push for change, though the nature and the level of urgency at stake, as well as the exponential escalation of events, seem to make it a difficult task in times of highly policed measures limiting societal agency.

This paper reviews state and non-state responses to the Covid-19 pandemic in Tunisia from March 2020 to March 2021.  It offers a context-based narrative of the country’s key political and socio-economic features throughout a global health crisis and identifies four main phases that marked domestic dynamics. The paper investigates moments of political and socio-economic rupture and continuity with pre-pandemic policies to then argue that the Covid-19 crisis was rather seized by the power elite to perpetuate the system, to sustain self-preservation, and to further resuscitate Tunisia’s pre-uprising authoritarian legacy, which, in return, fueled resistance from below and ensured its continuity despite the quasi-annihilation of the civic space.

COVID-19: "Take Our Picture, We Are Dying Here", the Cry of Distress from the Residents of Kairouan